So, with House of Assassins about to be officially released next month (it’s a solid entry in the series which is his best work yet), I figured I’d work up one of these posts: which actors would be best in the movie of a book of your choice. Fair warning: my picks get kinda weird. My previous efforts (Nine Movie Stars in Amber) featured actors from (mostly) Golden Age Hollywood.

Now, The Saga of the Forgotten Warrior takes place on a fantasy (but secretly SF) world with a strong Indian/Asian flavor. Think Zelazny’s Lord of Light, but without the immortal gods who remember Earth That Was and control sophisticated technology.

So naturally, I imagined the cast as being all Chinese or Japanese. Well, they aren’t paying me to do this, ya know.

(SPOILERS FOR BOTH BOOKS: YOU HAVE BEEN WARNED) 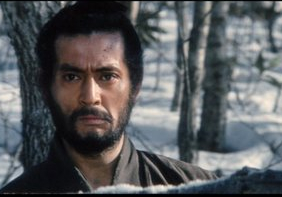 Our hero, something of a cross between a Terminator, a samurai, and a Knight Templar.
Ashok has been shaped, forged, and bound his entire life into being the perfect weapon of the Law, its servant and its most powerful enforcer….until one day, somehow, he breaks free. It’s as much a shock to him as it is to everyone else.
I feel Nakadai is right for the role because he has not only has the physicality to portray the world’s greatest living swordsman, but also the acting chops to show the cold, tortured soul beneath it.

Thera is a woman of the warrior caste, ostensibly the bodyguard of Keta, the Keeper of Names. An expert in staying alive she claims to stay with the Rebellion only because it’s well-funded.
Spoiler: she’s lying.
“So, they have to go and rescue the prophet of the forgotten god.”
“Why does the prophet need rescuing?”
“Because she got kidnapped by these evil wizards who turned into giant eagles, they sensed the magic in her–exactly what the god is, or is doing to her isn’t clear, so they didn’t know either, so they just grabbed her so they could find out.”

“The prophet is a woman?”
“Well, she’s….she’s secretly the prophet. She’s pretending to be the pretend prophet’s bodyguard. The guy who is actually just organizing the rebellion.”
“Oh, I see. Heh, Correia sold out.”
“What?”
“He sold out to political correctness. Could have happened to anyone. And the audience demands, I guess. Making the hero a woman.”
“No, the hero is Ashok. He’s this guy who–“
“But you said she’s a bodyguard. Correia sold out.”
“She–what–no, she’s the bodyguard because she uses stealth and trickery, not brute force.”
“Uh-huh, and I’ll bet she’s very well dressed while she does it, too.”
“[deep breath]…actually, she wears a long coat in both books. I don’t know why you have to cast aspersions just because you assume something–“
“Why are you getting upset? It’s fine to write stories however way you like them. And men like stories like this, too. Especially if the heroine isn’t well dressed.”
[sigh]

Keta – I’ll admit, this one I don’t know. But Asian cinema never seems to have trouble casting “those skinny guys with a lot of teeth,” who trot around after the hero and annoy them, so…
Keta is a key role, however, because he’s someone who is simultaneously a deep thinker, dreamer, and believer, charismatic and compelling…and deeply annoying. He’s someone who has created something truly remarkable…but who has no idea of how he’s done it, and is desperately making stuff up as he goes. The actor would have to pull of someone who is all at once faintly comical, compelling, and deeply sincere.

Jagdish is a guy who got dishonored (in a fight with Ashok), and who intends to regain his honor (by fighting Ashok). However, in order to gain the skill necessary to defeat Ashok fairly in a duel, he needs to take swordsmanship lessons. (Provided by Ashok.) The logic of this progression escapes everybody except Jagdish.
And Ashok.

Bear with me. Mostly I base this off his performance in the wuxia flick Soul of the Sword, in which he (much like Nakadai in Sword of Doom), charismatically portrays a complete sociopath. “Nameless,” in Soul, is an up-and-coming young swordsman, whose straightforward, happy-go-lucky, taking life as it comes (literally) attitude is just the surface covering to a seething pit of nihilism, confusion, ambition, and cruelty.
The character of Devedas has a vaguely similar arc: a talented student, a loyal friend, a faithful soldier–secretly inwardly consumed with resentment…and ambition.
And looks fine with his shirt off, too, apparently.

Omand – no clue. The main villain, however, needs to have a strong presence. My mental image of him is “Evil Smiling Buddha.” He’s a man who intends to make himself a god. By genociding the last hope of rest  of the human race’s survival. 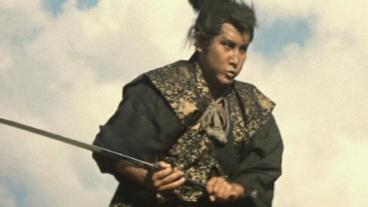 AKA, that guy from Goyokin who I had to go spelunking into IMDB and the subtitled cast list to find out his name. Whatever, dude. You weren’t ever a big shot. 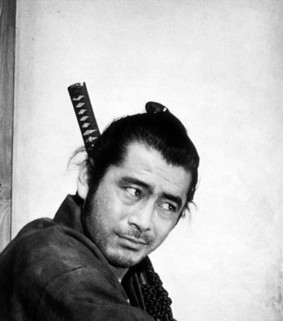 Known as Blunt Karno–because he’s even less good at being tactful than Ashok is, and because he uses a warhammer–Karno is one of those characters who seems to be outgrowing the role he’s seemingly been assigned. Tasked with guarding a naive young noblewoman, he’s patient and (in a blunt kind of way) kind to her. In the face of increasing political unrest, he’s far more alert and in-tune with what’s going on than other characters expect (or want) him to be.–and there is the further hint that he will be open-minded enough to accept the casteless for the humans that they are, rather than blindly the Law that says they are not.
In short, subverting the “dumb muscle” archetype with a smart, well-rounded character: standard Correia. 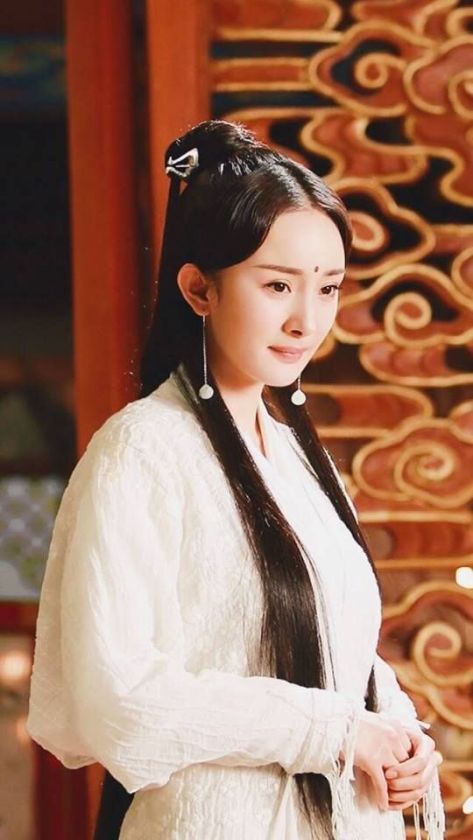 Rada is also an interesting character, because she’s the main source of historical/worldbuilding exposition for the audience. She’s a sheltered nerd who is innocently researching the beginnings of the Law and caste system, gets caught up in things she doesn’t understand, and dragged on a fabulous adventure in the meanwhile.
As far as casting goes, either of the two ladies listed can “cute and funny,” though in different ways. Viki Zhao/Zhao Wei was hilarious as the accident-prone heroine of Treasure Venture (I really must find and finish that series someday), and would be good if the adaptation was to play up Rada’s cluelessness. Which, admittedly, is considerable. Yang Mi, on the other hand, has a positive genius for taking bratty characters whom normally you would delight in slapping the [blank] out of, and making them a) cute, b) sympathetic, c) really actually funny. So she would be my choice to cast if our hypothetical adaptation were to play up the spoiled-aristocrat angle. 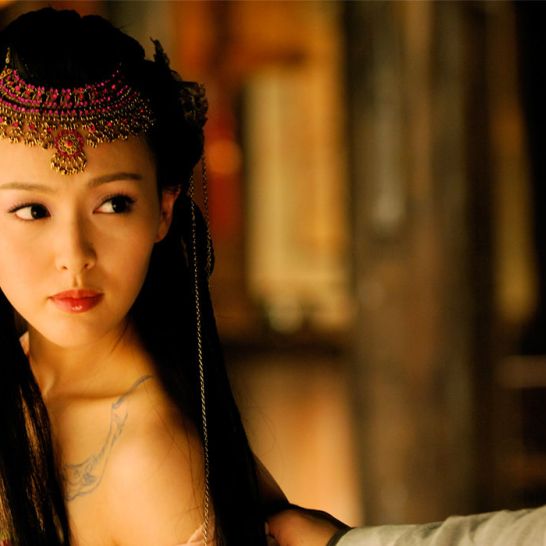 This is a fairly small part, so casting a heavy hitter doesn’t seem really worth it; but given the praise lavished on her by Omand and the fact that she’s instrumental in his plan to take over the Capital and genocide the casteless, it does seem justified to cast a bigshot.
Tang Yan/Tiffany Tang, of course, is excellent at being regal, imperious, and disdainful (Chinese Paladin 3). Zhou Xun, on the other hand, is unparalleled at being really effing creepy.

So there you have  my mental cast for the Saga of the Forgotten Warrior.

[I don’t know why the last few pictures have that much of a size difference and I don’t care enough to go fix it.]

One thought on “Fantasy Casting: Larry Correia’s Saga of the Forgotten Warrior”