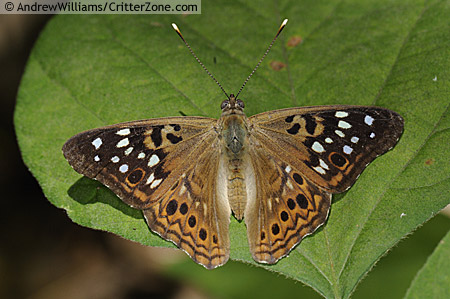 – About 8,000 miles total over almost three months.
– 4 flat tires
– 1 groundhog and 2 sparrows. However, I will maintain that they committed suicide, because all of them dove directly and purposefully into my front grille.
– Worst thing: a brilliant yellow butterfly stuck with its wings wide open in the middle of the trap, inches away from its opened chrysalis. It just…died right there just as it was free…
– Second worst: trying to help a spider out of the trap with a stick. It was reaching for the stick with all three of its free legs, but the other legs were stuck and it couldn’t tear loose.
– 430…something traps? I don’t remember at this point.
– 2 bags of suspects, but frankly half of those were just civilian butterfly casualties of war.
– In this area, you can’t swing a cat without hitting either: a cemetary, a church, or a pasture with 3.76 horses in it, one of which will be a paint and one which will be a palomino.
– 2 equine rescue/rehab operations (very cool)
– 1 flower farm
– It’s not quite election season yet, but: I saw none, 0, ZERO Biden-for-president signs. They were all for Trump. Yes, I was driving a rural section of the American Midwest, but: there were TONS of local political signs (Vote for Gary for Sheriff! Jim for County Colletor! Billy Bob for Senate!)–you’d think there’d be at least somebody throughout those 8,000 miles.
– There was one Black Lives Matter sign, and it wasn’t in [small city] or [slightly larger city]. It was in Smallville, population 1,291.
– Directly across the road opposite it was a hand-lettered All Lives Matter sign. It made me laugh.
– I’m convinced that the seemingly hand-lettered but weirdly identical “Mattress Sale” signs I was seeing all throughout Southernmost Rural County on random back roads and then spotted again, fifty-odd miles to the north in [small city] are related to something shady.
– The most common, or anyway the most recognizable trapped specimens were these, which apparently are hackberry butterflies. Gorgeous, aren’t they?