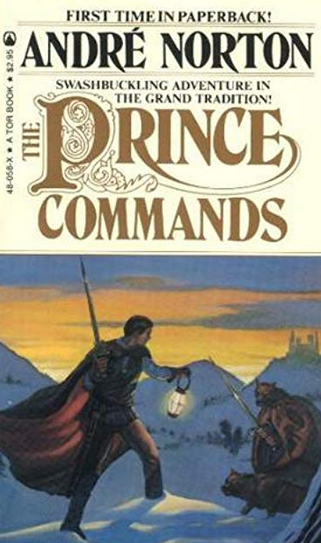 One thought on “The Prince Commands – Andre Norton (Repost)”