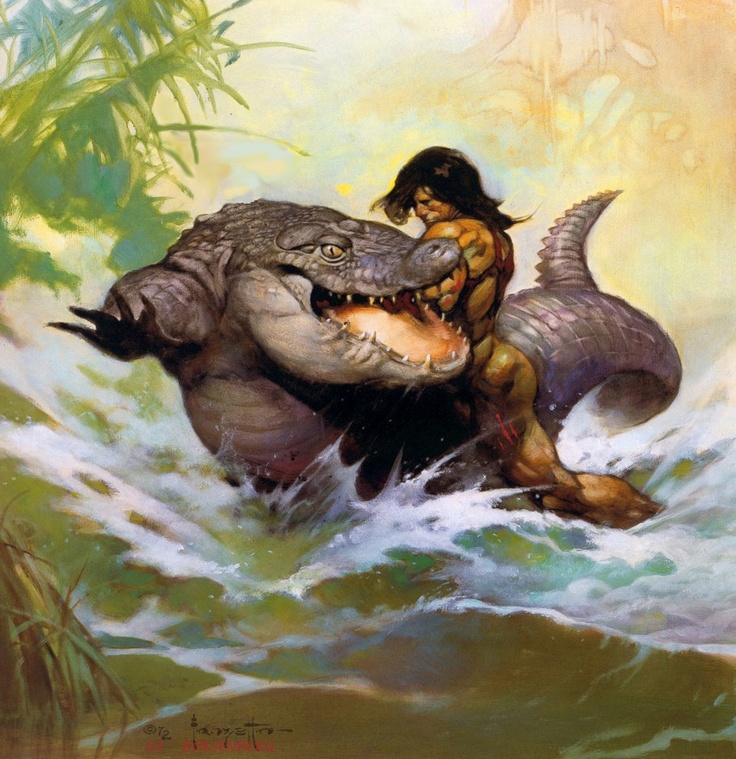 So my alphabetical watchlist got derailed somewhere around the time I had a hankering for ninjas. I only just got it back on track (Friendly Persuasion), but in the meanwhile I also watched: 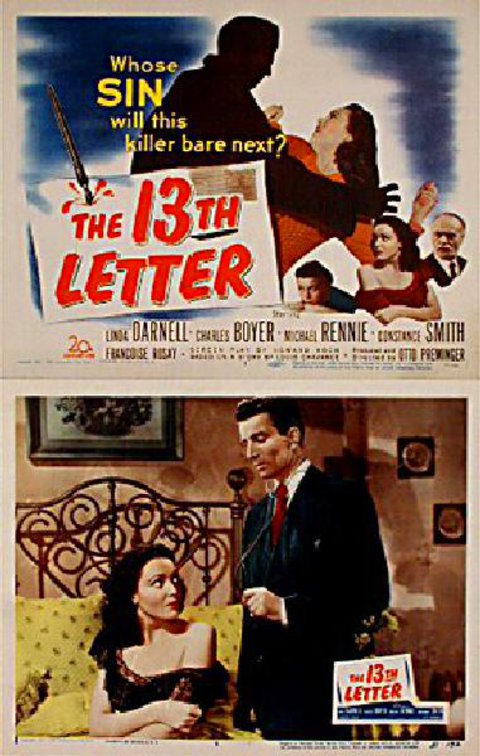 The 13th Letter – 1951. Directed by Otto Premiger (you know, the name you know from lots of better movies such as Fallen Angel, Laura, Where the Sidewalk Ends and…River of No Return? Huh) and starring an underwritten Linda Darnell, a bored Charles Boyer, and Michael Rennie’s cheekbones as the hero. It’s about a (very) tall, handsome, young doctor who has set up in a small Canadian town and is starting to settle in, albeit he’s having to dodge quite a lot of forward women in the process. The process is interrupted by a series of poison pen letters accusing him of an affair with Charles Boyer’s wife. This is, of course, nonsense, because Rennie has Linda Darnell throwing herself at him in a negligee. But things get decidedly serious when one of the letters’ receivers commits suicide on being told he has cancer. Everyone is a suspect now–from the incompetent hospital nurse who is Boyer’s spurned ex, to Darnell’s snide younger sister, to Linda herself. And what is the terrible trauma which lurks in our hero’s past…?

The reveal is two-fold, and actually rather more satisfying than expected. It’s even been cunningly foreshadowed by Boyer’s doctor character explaining to another about this weird psychological condition known as folie a deux…

All that said, it’s still a bit underwritten. There’s enough story here for a TV episode, not really for a movie. Linda Darnell has barely anything to do except look alternately sultry and sulky, and there’s nothing whatsoever to make the romance between her and Rennie interesting other than both parties’ good looks. The central mystery is, fittingly, the most intriguing part of the story; but it’s a little hampered by the fact that there are really only two strong suspects and neither of them get any focus. And I think that playing up the unspoken theme–that no matter how meek the woman, she has it in her to be ruthless and merciless in pursuit of what (who) they want–would also have put more of a memorable twist on it.

– Seven Cities of Gold (1955) – Now, this one has Anthony Quinn, Richard Egan, Michael Rennie, Jeffrey Hunter, and Rita Moreno. Everyone is quite good, despite the fact that Jeffrey Hunter and Rita Moreno are wearing brownface and usually warpaint. Quinn and Egan are the leaders of a Spanish expedition to the interior of Mexico, searching for the titular cities; Rennie is the expedition chaplain, Father Junipero Serra, there to save souls, prevent massacres, admonish greed, and uplift the savages. This one is, I assume, loosely based around the actual events (apparently Junipero Serra is a candidate for sainthood, presumably because someone’s watched this movie).

This movie is a fairly straightforward example of its type: there’s a group of people (represented by their leader, here Anthony Quinn) which is trying to do something or go somewhere, and then there’s a contrarian (Michael Rennie); and then there are the outside circumstances that put pressure on the relationship between the leader and the contrarian. In this case, Priest Quinn wants to get to the city of Cibola and doesn’t mind shooting natives to do it. Priest Rennie finds both his tactics and his ulterior motives–greed–abhorrent and doesn’t mind saying as much. Rennie also has a tendency to wander off after flowers and get lost, so there’s that.

In each case where the men butt heads, though, each side is given the ability to make their case clearly, without any of the histrionic theatrics that would be in evidence today. In fact, the pragmatist usually has the stronger case: Father, we’re going to need space for ammunition. Father, paying off Indians with shiny beads only works if they’re not mad and you have plenty of beads. Father, have you actually baptized anyone yet? At all? And while Rennie usually has sufficient logic on his side to not sound ridiculous, the overarching theme of his character is that he is someone who believes in miracles.

Meanwhile, Richard Egan is making time with Rita Moreno, sister of the Indian chief. Usually, this kind of romance is fine, but Egan is something of a cad who really has no intentions of continuing his flirtation…which leads to an accidental but very damning-looking death, and then all hell breaking loose in fine and predictable fashion.

All in all, it would take a miracle for the white men to escape from this situation alive…

The straightforward style and script are an enormous benefit to this movie, which could only have become insufferable if it tried to be cunning and subtle in getting its message across. The other great benefit is that it has a cast who are very good at the straightforward, untheatrical, brisk style of filming. They’re also quite good actors overall, an additional plus.

And that’s basically all there is to say about it. 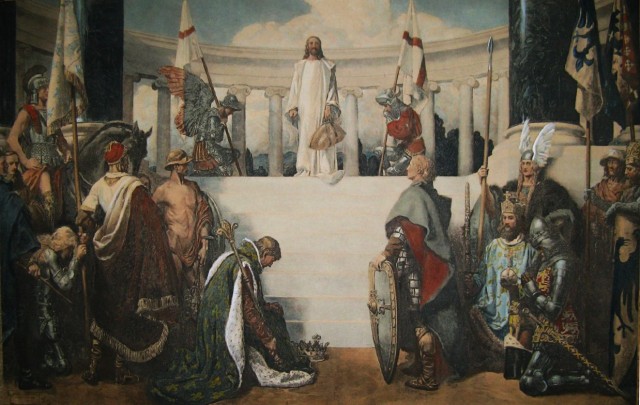 ….A song to “The 12 days of Christmas” with the rules that a place has broken–you know you’ve had an interesting day.

“Fear is the root of greed. He who fears the future clings to what he has. He grips it and guards it. His fear makes him mistrust, and send harsh looks to and back. Yet what he holds he gains no good of. Will this man say, ‘thus I did because it seemed good to me?’ Will this man say, ‘I do not regret?’