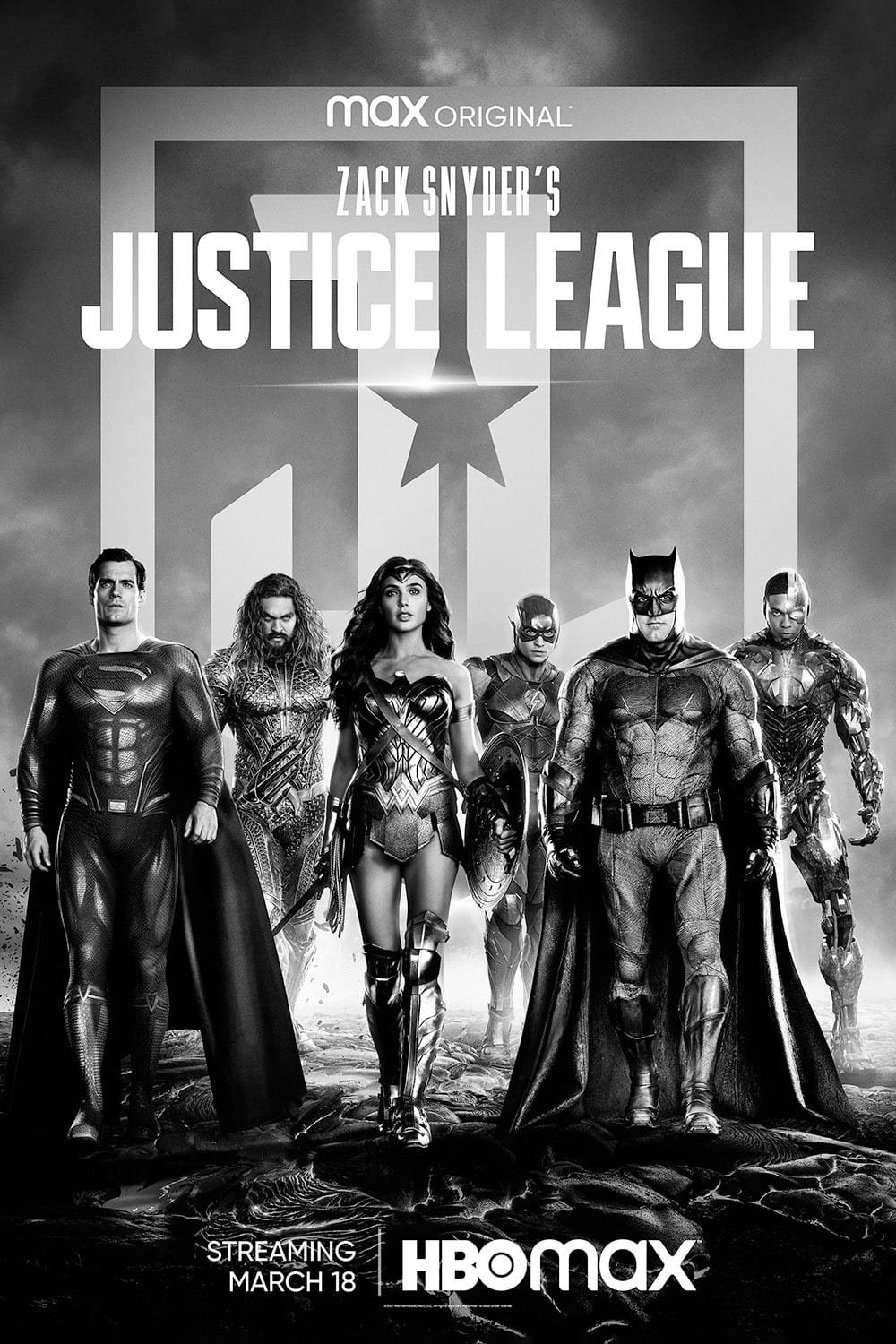 So…I’m not exactly sure where the switch flipped, but somewhere along the line, I stopped watching this movie to critique and review it and just started watching to enjoy it. Here’s my review: It’s…it’s quite good, actually.

Now, I don’t know how well it will hold up to repeat viewings. I agree that it has its flaws and excesses. It had moments that fell flat or didn’t really hold up.

But overall and I think the thing that redeems it, is that: Zack Snyder aimed for greatness with this movie. He wanted this to be an epic, yet meaningful story. He wanted this to be a story about larger-than-life heroes fighting a larger-than-life foe for the highest of stakes against a backdrop of the world in chaos. And if anyone had suggested 1,000 elephants to him, he’d have put them in, too.

The thing about aiming for greatness, is that sometimes you’ll hit it.

Plus, there are lots of little bitty moments that just work, like Diana shooting Barry Allen a tiny, reassuring smile (whilst obviously worried about the Bruce/Cyborg situation currently going down); or Cyborg’s mental image of the stock market manipulations being a bull and bear fighting. Or AquaMomoa angrily pointing at Flash after the latter has knocked them both to the ground. At super speed.

And, the fights in this one are a lot more epic. Like, a lot more. And it’s really awesome. Like, by the time all the heroes + Superman are done whaling on Spikywolf you feel kind of sorry for the guy. And something I never thought possible became possible: Soyboy Flash manages to have a scene where he is serious and commits to it, is heroic and goes beyond his limits–and it is touching and meaningful and it’s properly set up and builds on what came before and as the action climax of the movie, it’s marvelous.

Are the four epilogues completely unnecessary and even counterproductive? Yeah. Turn the movie off after Flash visits his dad in jail. Are there jarringly unnecessary and aggravating salutes to the holy flag of political correctness? Yes, but only a couple. You can hard-reset your brain back to enjoy mode by smacking it against a wall or something. I only needed to do that twice and I enjoyed the whole rest of the movie!

Or maybe I was watching the microwave. Anyhow.

Rated: I watched it. I quite liked it.