TLDR: it starts of really quite well, and then it lost me about thirty minutes in, just about when the plot killed any good will I had towards an action-heavy, low-cringe opening.

The blurb–and the opening voiceover narration–tells me that this movie is set two years after an alien invasion struck Earth in two waves, first by a drone bombardment from orbit, then by actual invasion. The invasion was thwarted, as these tend to be, by a “handful” of brave men and women rather than, y’know, the combined might of the world’s militaries; but the second wave is proving harder to deal with.

Right off the bat, this movie gets on my right side, because it gets straight into the business of us watching a handful of “brave men and women” fighting aliens…like, right into it, and it’s got things I like, like air support, and helicopters, and radio chatter, and lasers, and less than seven minutes in someone says the mission is a go, which is always fun. (pause here to note that someone, presumably our hero, flips off an alien with a grenade pull-ring on his finger. HAH.) With one very brief exception, there has been no exposition so far and actually, as of ten minutes, no cringe.

But that may change. Oh, and it’s also set in Australia.

There are also some aliens who don’t want the war to continue, and are helping, supplying, or fighting with the humans. They aren’t very well regarded by the humans who have lost friends and family members to, y’know, alien warfare.

There is also a hot Asian chick and a slightly less hot Australian chick who flies a fighter jet. Both of them show rather more cleavage than is professional in an apocalyptic military situation. I mean….are uniform dress codes really going to go that far downhill after the apocalypse? The guys aren’t going around shirtless. They seem to be in decent order. Odd and also, come to think of it, universal in the lower class of post-apocalyptic movie. Terminator (the good one) did not have this–the soldier girl was wearing pretty much an identical uniform to Kyle. Hm. Mad Max (the second one) didn’t have this, either. The Warrior Woman wore the same kind of cobbled-up hockey pads as the guys. Uh…The Blood of Heroes (that movie with Rutger Hauer, you know. The one I haven’t actually watched yet)–that one didn’t have excess cleavage, either, but it was about professional touring athletes, not soldiers. Well, semi-pro. Well. Kinda.

So! At the briefing, the squadron leader guy (who is less handsome than the flipping-off-aliens guy and therefore less a) important, b) heroic) is in favor of evacuating Sydney along with all civilians. Some older guy with an indescribable accent points out that they’re still finding civilians. Also, something something, send a ground recon, any volunteers? (Hot Soldier Guy volunteers. I have a feeling he prepared for this role by watching Black Rifle Coffee Company videos, because he’s got that exact attitude and beard.) The other person going along is one of the alien defectors, and they’re riding space horses. What, were regular horses too expensive to film? Were ATVs too expensive to film? Sheesh.

Y’know, now I want to see a movie with the heroes riding tactical side-by-sides into battle. 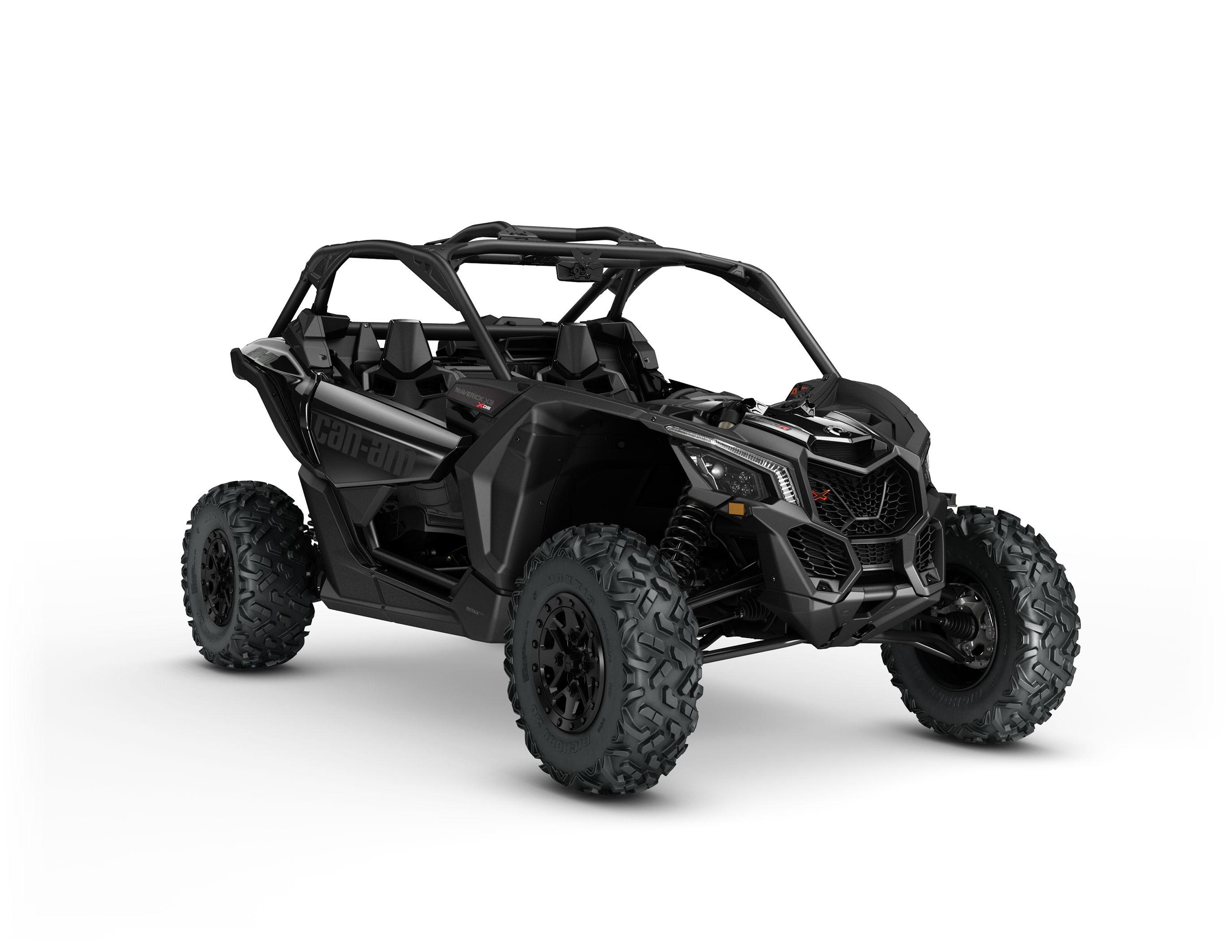 Black Coffee Soldier Guy continues to act with consummate unprofessionalism towards his alien ally, but never mind, the evac is beginning and jets go vroom and doors go slam, and it’s actually very exciting until it stops happening one brief montage later, hmph. The unprofessionalism continues when the civilian Grays–females and juveniles–are also left behind/refused to be let on the transports, despite Hot Asian Chick speaking up for them.

OK, honestly, I’m bored at this point and don’t really know or like any of the characters except Gary the Alien (Lawrence Makoare, AKA Lurtz, Gothmog, and the Witch King of Angmar). Not that they’re poorly written!–everyone so far is pretty distinct. But they are unlikable.

This movie needed to strip down, go bare-bones on the plot, go small-scale. Take us minute-by-minute on the evacuation. Go house to house rescuing the civilians. Show our heroes going down to the last bullet. Or something like that. That’s how it kind of started out, and being down at the ground level is an interesting and new perspective on an alien invasion (Battle: Los Angeles the only other example I personally could name), without pretending that your heroes are going to make a massive difference in the outcome of the war all on their own–but acknowledging that they can make a difference by saving some lives right here, right now. A ragtag band of brave men and women successfully getting a convoy of refugees out of a warzone? That’s interesting. Saving the entire world and winning the war at one cunning stroke? Dude…it’s been done before and it was boring and unconvincing every single time after the first.

Yeah, and at this point I wandered off.