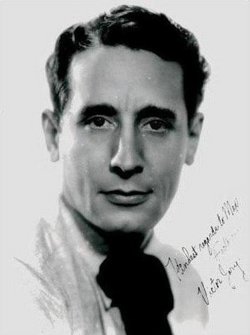 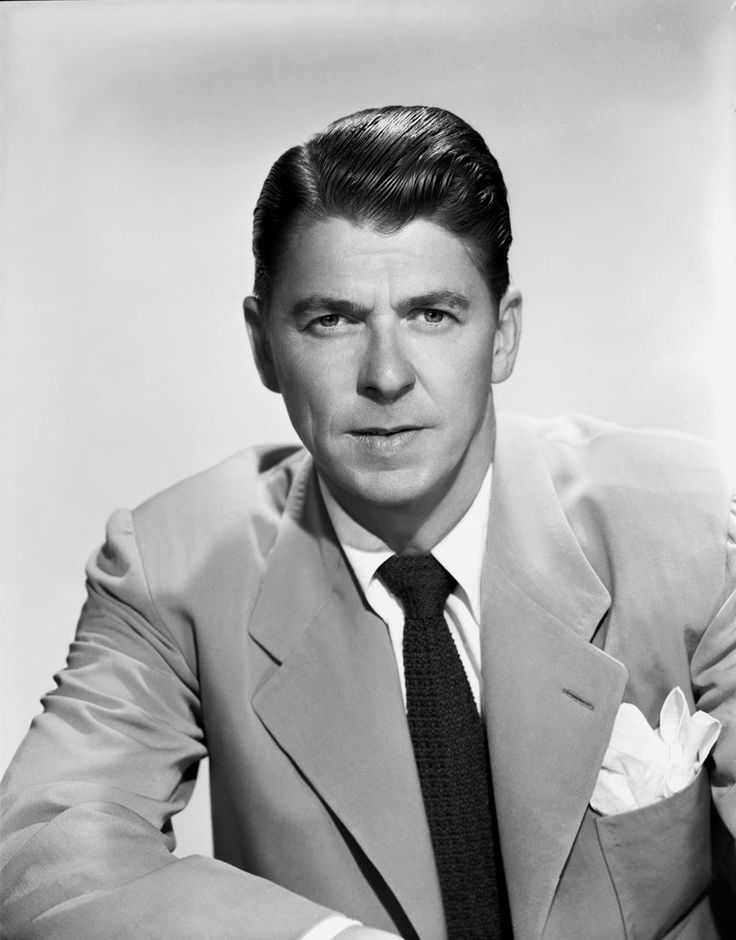 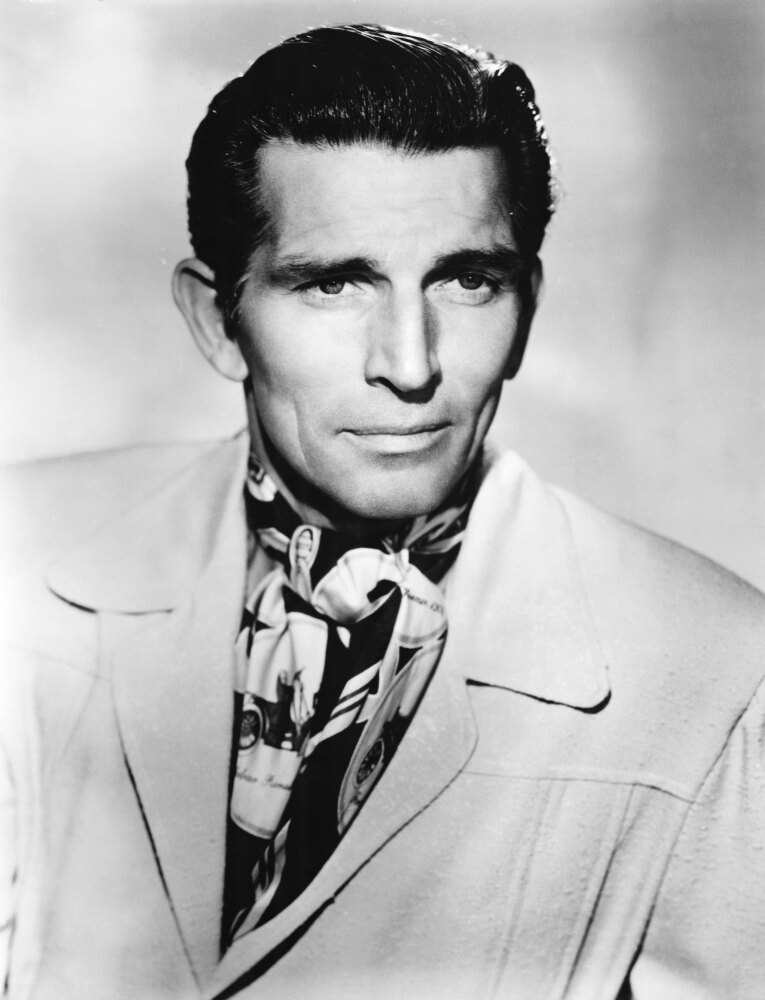 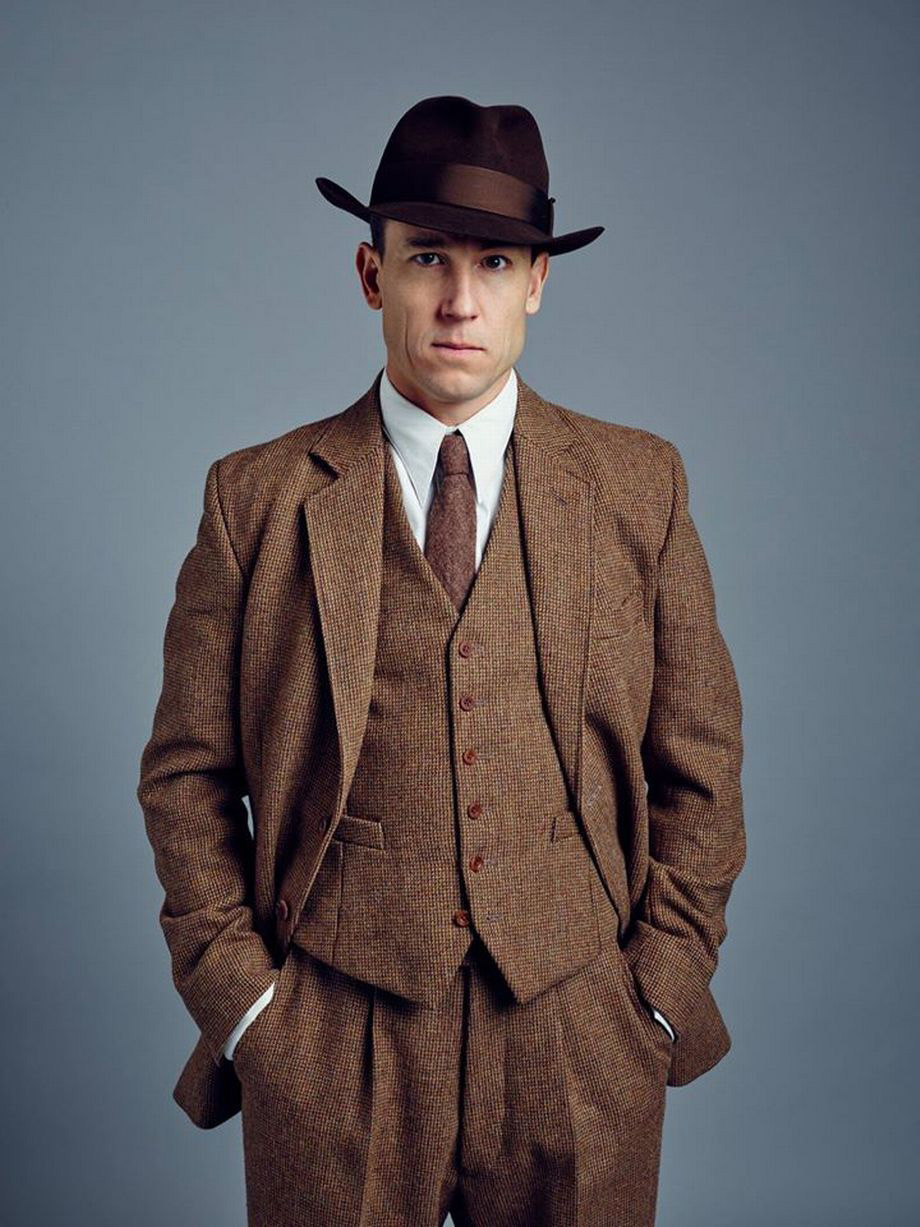 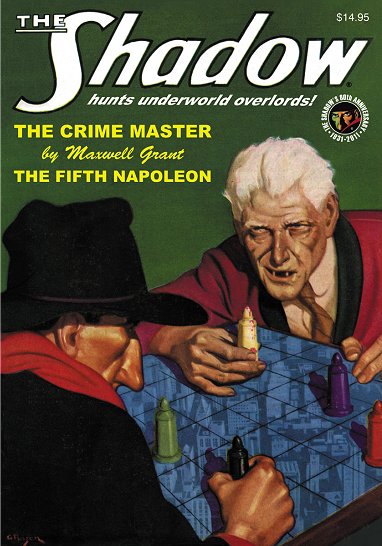 Primus: This is supposed to be a sci-fi/fantasy review blog. I swear, I have at least three posts upcoming on that theme:

Secondus: Count your blessings. A gratitude habit / journaling or recording things you are grateful for each day, with specifics, is a powerful tool for improving mental health and resilience. And the amazing thing about being specific in numbering out your blessings is that they will multiply before your eyes.

“I will come back,” the Wolf Boy stated. There was no bravado in him. He spoke as ever: without fear, without doubt, without understanding the weight of the word.
“You must never come back here.”
“I will come back, and I will free you from these chains.”
The Witch’s hands, which had risen with sharp defensive motion towards her hood, sank slowly to her sides again. “You cannot free us from chains we have chosen.”